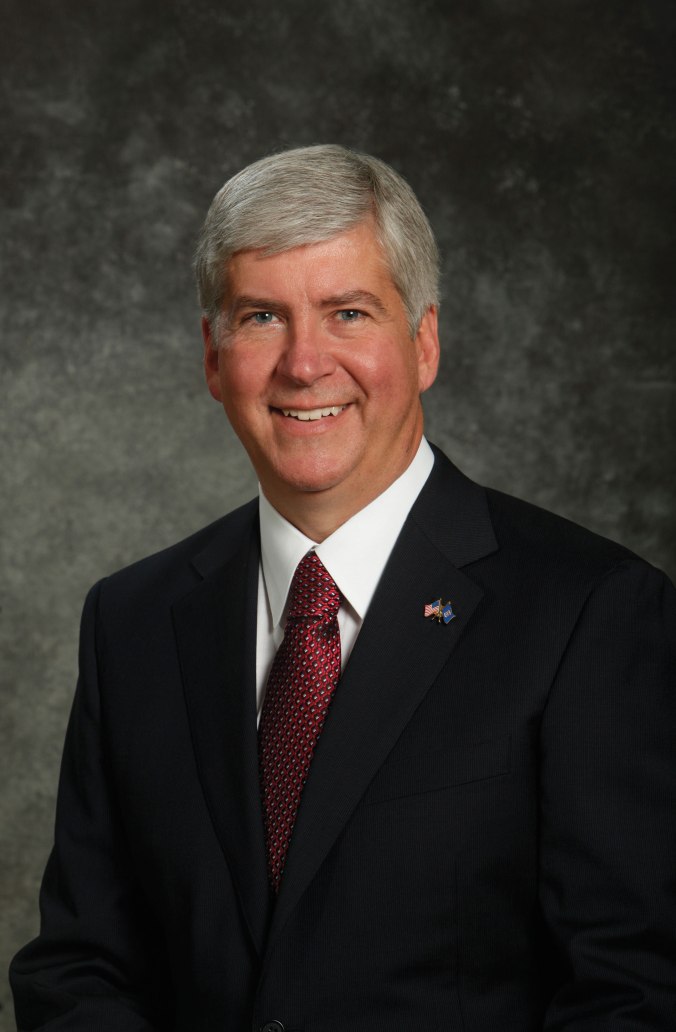 Michigan Gov. Rick Snyder recently signed legislation that will update election law, aligning the state more closely with others by eliminating the option for voters to select a straight-party ticket on the ballot.

“Michigan is one of only 10 states that allows residents to vote for just a party affiliation rather than individual people. It’s time to choose people over politics,” Snyder said. “To alleviate concerns that this change could lead to longer wait times for voters, I’m asking the Legislature to enact secured no-reason absentee voting.”

Senate Bill 13, sponsored by state Sen. Marty Knollenberg, is now Public Act 268 of 2015. It contains an appropriation of $5 million for the purchase of new voting equipment to ease Election Day logistical concerns.

According to the National Conference of State Legislatures, Michigan is one of only 13 states that does not allow for some form of early or no-reason absentee voting.

In the letter explaining his position further, the governor calls on the Senate to pass House Bill 4724, to allow for secure forms of no-reason absentee voting, which will help to alleviate the possibility of longer wait times at polling locations.

For more information on this and other legislation, please visit www.legislature.mi.gov.

Several Pennsylvania groups are advocating for improvements in the Keystone State’s system of voting system – calling for new options for voters to cast their ballots.

According to a story on WITF.org, Common Cause of Pennsylvania, the state’s League of Women Voters and Pennsylvania Public Interest Research Group are rallying for changes in the system that would allow Pennsylvania voters to:

The groups said they are hopeful that the movement to improve the way Pennsylvania allows its residents to vote will gain steam because, unlike many other issues confronting the Legislature, it is a nonpartisan one.

If Pennsylvania implemented the suggested changes, it would be among myriad states to increase voter access to the polls.

The news story comes just after the announcement of a new coalition, Keystone Votes (of which Common Cause, The League of Women Voters and Pennsylvanians for Fair Elections are members) announced its plans to work for improvements to Pennsylvania’s election system.

Schumer, ranking member of the Rules Committee that has jurisdiction over laws governing election administration, is seeking to put in place federal safeguards that would prevent individual states from curtailing practices that ensure all Americans have access to the ballot box, including early voting and online registration.

“Today, on the eve of the 50th Anniversary of the Voting Rights Act, we should be celebrating the progress we have made. Unfortunately, the right to vote in this country is still under attack,” Schumer said.

“In an effort to limit the pool of potential voters, nefarious forces have sought to make it more difficult to get registered to vote, prevent or decrease early voting, and increase bureaucratic hurdles to limit participation at the ballot box. Those efforts are backwards, wrong, and they must be stopped cold. These bills would make it easier for Americans to vote, period. In a polarized Democracy, individuals of all political stripes ought to be able to agree that we should make it as easy as possible for voters to participate in the process. This legislation would do just that, and I’m hopeful it will earn bipartisan support.”

This week we are spotlighting laws proposed by Pennsylvania lawmakers that effect voting rights and elections.

In his co-sponsorship memo, Goodman said:

“In the near future I will be introducing legislation to eliminate the restrictions on voting by absentee ballot contained in Title 25 of the Pennsylvania Consolidated Statutes.

Under current Pennsylvania law, individuals may only vote by absentee ballot if they are unable to go to the polling place on the day of the election because of an illness or disability, because they will not be in their municipality of residence, because they are a county official whose duties relate to conducting the election, or because of an observance of a religious holiday.  My legislation would simply remove these restrictions and permit any qualified elector to vote by absentee ballot for any reason.  The procedure for obtaining an absentee ballot would remain the same.” Currently, 27 states and the District of Columbia permit no-excuse absentee voting. It is time Pennsylvania joined these other states in making voting easier for our citizens.

By way of background, there are now 27 states (as well as the District of Columbia) that permit no-excuse absentee ballots.

If you think HB 417 should be moved to the full House for consideration, call your state representative to ask them to support the measure. Not sure who your state legislator is? Click here to find out.

Pennsylvania lags behind other states in the nation in modernizing its election systems, according to a recent study by Washington-based, good-government nonprofit Common Cause.

According to the study, the Commonwealth State rated positively on:

What Pennsylvania isn’t so great at? The report cites:

The Common Cause study evaluated Pennsylvania’s progress in implementing 19 recommendations made in January by the Presidential Commission on Election Administration, as well at the progress of Arkansas, Alaska, Colorado, Florida, Georgia, Kentucky, Louisiana, Michigan and North Carolina. Pennsylvania was scored “satisfactory” on six, “mixed” on six, and “unsatisfactory” on six. One recommendation was not applicable.

Here’s an excerpt from the story:

The satisfactory ratings included the state’s integration of voting registration with the motor-vehicle agency, use of schools as polling places, recruiting to expand polling station volunteers, training, and two issues related to easy site access to polling stations.

The state received unsatisfactory grades on online voting, early voting, interstate exchange of voter information, a failure to establish voting centers where people can vote outside their precinct, access for people who are not strong English speakers and clear language used in voting material.

Without legislation, the state has limited ability to implement some of those 19 recommendations, said Ron Ruman, press secretary for the Department of State. Mandating change is further complicated by the autonomy counties have in establishing voting procedures and other changes. The advantage of local control is the ability to address a community’s specific needs, Ruman said.

Many nonprofits and organizations advocating for fair elections lauded the report for bringing the information to light.

“I think that the state has a bully pulpit, and they could be out in front of a lot of these issues,” said Marian Schneider, senior attorney with the Advancement Project.

In an executive summary, Common Cause noted these overall conclusions of the study:

To read more about the study as it relates to Pennsylvania, click here.

To read more about the study itself, click here. 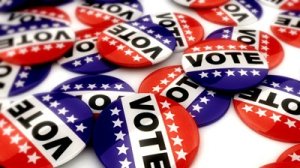 With 22 states allowing certain elections to be conducted exclusively through mail-in ballots, the National Conference of State Legislatures in its latest issue of The Canvass published an in-depth report on the practice, exploring its reach and cost, as well as its potential impact of voter turnout and more.

Here is an excerpt regarding its reach:

The kinds of jurisdictions that use all-mail elections vary. Some states have leaned on the voting method to address a shortfall in elections resources. In Idaho, a county with a precinct that has no more than 125 registered voters can use all-mail elections. Some states, such as Hawaii, which has some of the lowest turnout rates in the country, allow jurisdictions to use vote-by-mail for local and special elections as a way to boost voter participation.

Here is an excerpt regarding its cost:

Shifting to all-mail elections decreases the need for polling place workers and that can translate into savings. Typically, poll worker wages are a significant part of an election budget. (Local election officials often cite the need to find and train poll workers as their biggest headache.) In 2011, when Montana considered expanding to vote-by-mail for all elections, the state’s association of clerks and recorders estimated the move would save taxpayers $2 million each election cycle.

Here is an excerpt about its security:

Critics of vote-by-mail cite concerns over the secure delivery of ballots to and from voters. In his report “Adding up the Costs and Benefits of Voting-by-Mail,” MIT’s Charles Stewart III points out  there has been a “leakage” of absentee ballots lost in transit for a variety of reasons. These include ballots requested but not received, ballots transmitted but not returned for counting, and ballots returned for counting but rejected. This loss of votes could significantly affect a close election.

Supporters of vote-by-mail say ballot-tracking systems, which many elections administrators have turned to in recent years, address this concern and allow a person to follow where his or her ballot is in the delivery and counting process. Denver’s elections division reported that 17,931 people used its ballot tracking system during the November 2013 election. The system allows voters to receive status updates of their ballot as it enters the mail system, while it is being processed by the U.S. Postal Service and when it has been returned to the elections office.